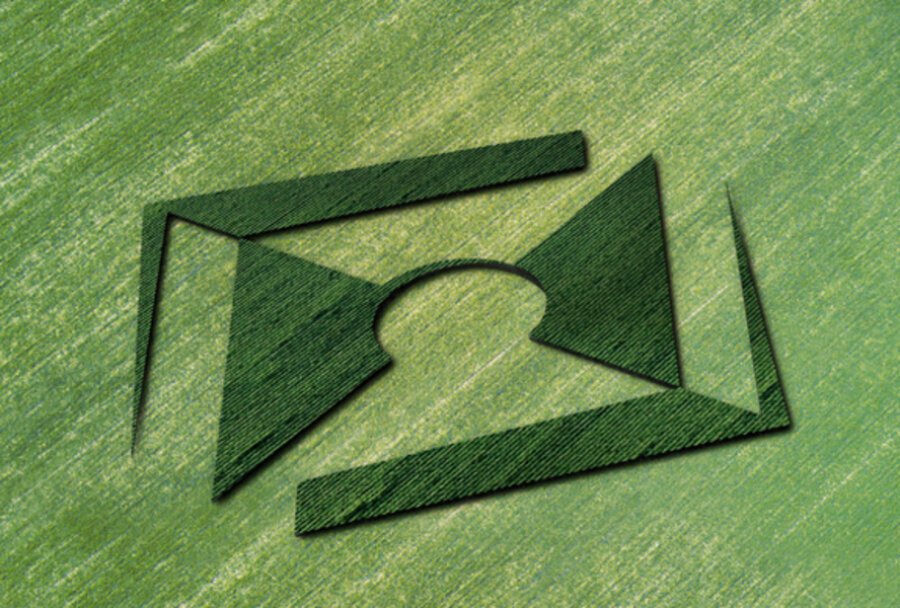 Kėdainiai phosphate fertilizer production company AB Lifosa revenues from operating activities in 2019 amounted to 352.5 million and was 3.8 percent lower compared to 2018. This change was due to the situation on the global market: since the beginning of last year, the price of phosphate fertilizers on world markets has been decreasing, while the price of raw materials rose.

"Fertilizer production is an activity that is highly cyclical and sensitive to changes in the world, being affected by both natural processes and the situation on the international market. Due to unfavorable weather during the autumn season last year in North America, global fertilizer prices contracted, which is reflected in the sales figures of the producers and the declining production activity. Having these circumstances, AB Lifosa continues to consistently invest in solutions that increase efficiency and conserve natural resources, as well as in the production of advanced ecological fertilizers, the demand for which is constantly growing in the world" comments Jonas Dastikas, CEO of AB Lifosa.

Due to the situation on the global market and the company's focus on the production of new, alternative fertilizers, the production of diammonium phosphate, the main product of AB Lifosa, decreased by 9.1% last year compared to 2018. The production of feed phosphates changed insignificantly - company produced 1.3% less of this product than the year before.

The company's investments in sustainable development last year exceeded 7.6 million euros. Most of the investment was allocated for the installation of a universal complex fertilizer production line.

Around 98% of AB Lifosa's production is exported. Most of it is sold on European, as well as North and South American, African markets. In April last year, the Lithuanian Confederation of Industrialists awarded the company the title of "Lithuanian Exporter of the Year 2018" in the category of large companies; the company earned this recognition for the ninth time.

Crystalline urea phosphate produced by AB Lifosa was awarded the title of "Product of the Year" in December last year. The company started producing urea phosphate in a manufactory opened in 2018. AB Lifosa has invested over 14 million euros in its construction.

AB Lifosa has been owned by the Swiss-registered EuroChem Group since 2002. It is an international company, one of the largest mineral agrochemical companies in the world. The Group's manufacturing, logistics and trading companies operate in many countries around the world and unite over 26,000 employees.