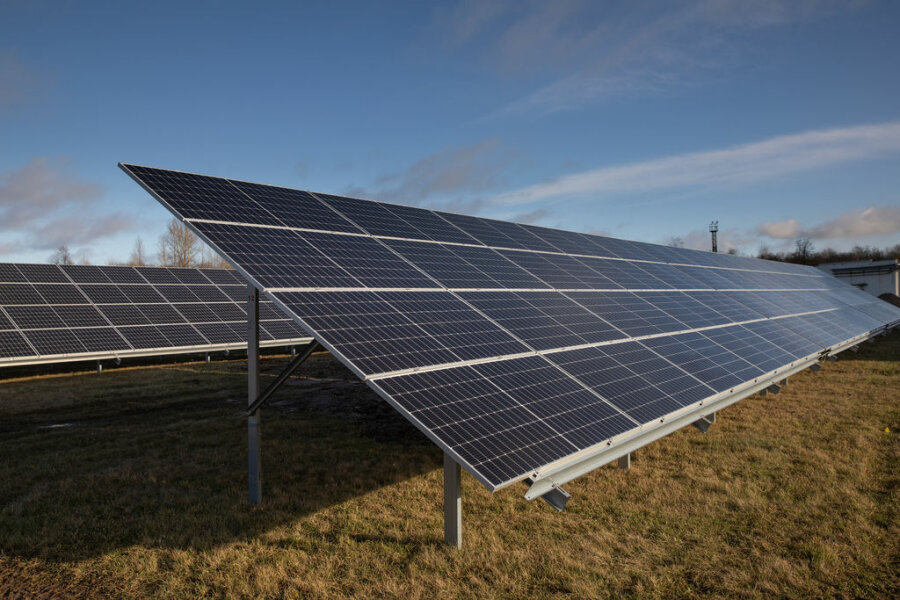 1 MW solar power plant has started its operations at Lifosa

The power plant was included in the company's investment plans a year ago. In assessing the need for this project, Lifosa's specialists took into account the fact that the amount of electricity purchased from independent electricity suppliers tends to increase. 18 GWh of electricity was purchased this year.

"Over the last few years, with the emergence of new production workshops in the plants, the demand for steam has also increased. This means that when more steam is used in production, less is left for electricity generation and a larger shortfall of it has to be purchased from independent electricity suppliers. The new power plant will allow to meet the increased energy needs by applying sustainable, environmentally friendly solutions,” says Evaldas Šerelis, Director of Production Maintenance Service of AB Lifosa. 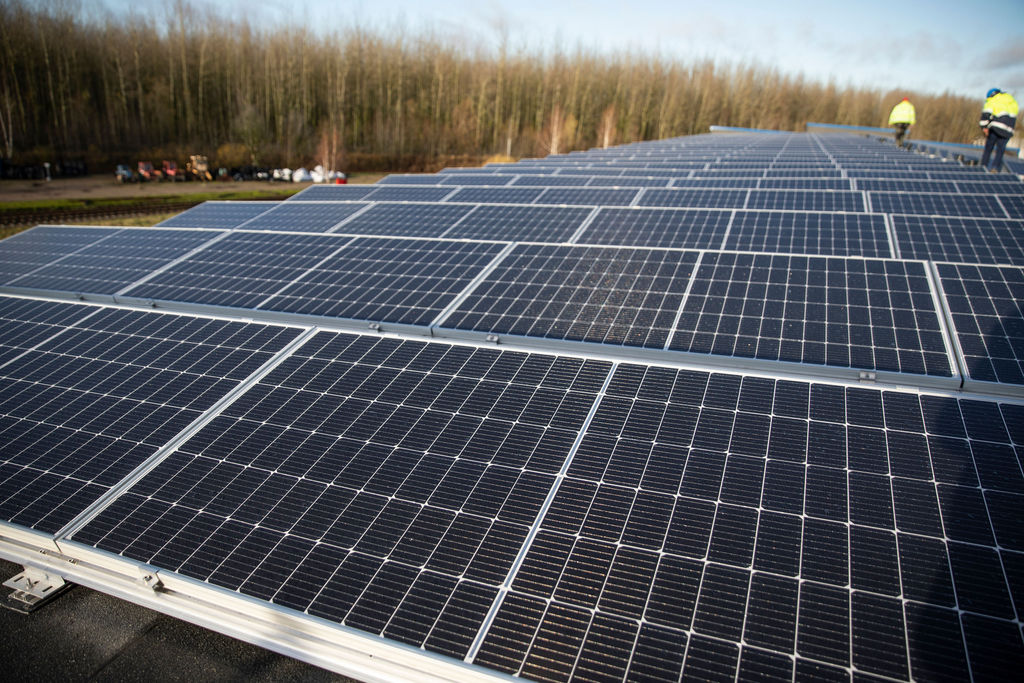 "With all our solutions and investments, we aim to increase production efficiency, productivity and sustainability. By supplying electricity from renewable sources, we contribute to creating a positive impact on the environment and achieving the goals of the European Green Deal. This is extremely important both for us and for our customers and partners around the world,” notes Rimantas Proscevičius, Technical Director of AB Lifosa.

Currently, AB Lifosa produces about 250 million kWh of electricity and supplies about 100 thousand MWh of heat energy per year to the city of Kėdainiai. In order to produce such an amount of energy in Lithuanian power plants and boiler houses, over 70 million cubic metres of natural gas should be burned, which would result in emissions of pollutants and greenhouse gases into the environment. 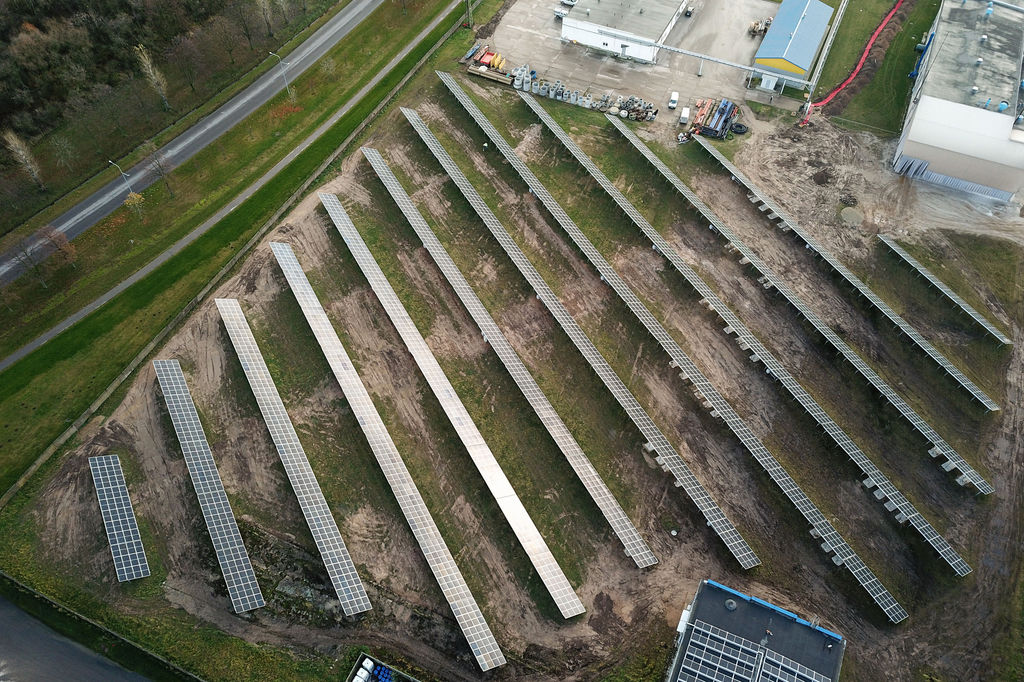 Find out more about the recent project by watching this video: